*weeps* Hi Schneckens!
I had my last Drama lesson today. And I have the exam tomorrow. And I ate a biscuit - actually, why am I weeping at that? I don't even know anymore. But yes, I had my last Drama lesson and it felt strange. Mainly because I had to rap. I've rapped so many times now, SO MANY DAMN TIMES. It's fun though..once it's over. So yes, the day is approaching as the exam comes nearer and tomorrow I will be finished. I have so many pictures from today, but I'll post them tomorrow. For now, let's just focus on the exam and what exactly I learnt from Aristophanes.

1. Sisters are doing it for themselves ~ We don't need no man! Well, there's moments in Lysistrata when the women need them, if ya know what I mean! But ultimately, Aristophanes main intention was to show the power the women had and he did that - those women were pretty strong and managed to end a war just by withdrawing sexytime. So the moral of the story is: we don't need no man, naaah!

2. Sex sells ~ If you ever need someone to do something, just threaten them with a sex ban. In Lysistrata, the women managed to end the Peloponnesian War just by slapping on a sex ban, getting them all hot and bothered until the point where they were literally going to explode. Therefore, sex is pretty fundamental in life. I mean, it's not really, but if you've got it, flaunt it (within reason, obviously!)

3. Events are timeless ~ A tad obvious, but sometimes you become so wrapped up in your current affairs that you forget that things like this has happened a million times before. One key aspect of this exam is by making your own concept based on the piece; which itself shows how themes of war, gender battles and love are timeless and can be applied to any aspect of life.

4. The bigger, the better ~ Ancient Greek Theatre conditions were HUGE and I mean that. Hehe, huge. But yes, Ampitheatres had thousands of people watching and were 100m away, so everything had to be heightened and exaggerated. Even something trivial had to be made so big just to please the audience. Apply that to your own lives, I'm sure one idea springs to mind... 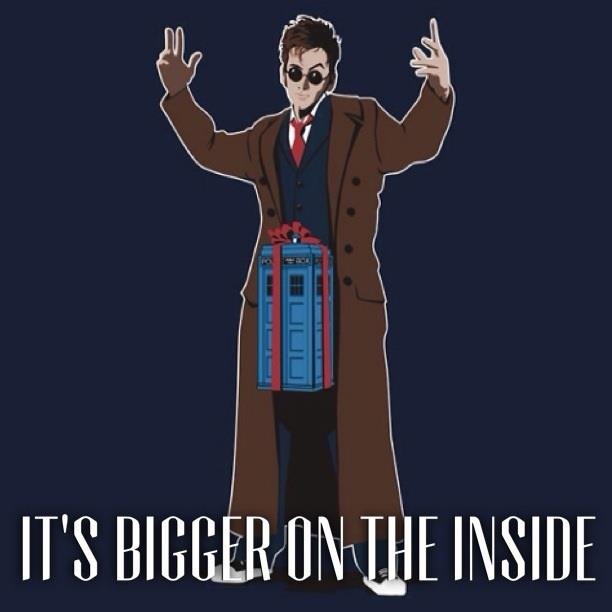 5. We put the 'us' in 'phallus' ~ If you haven't worked out what a phallus is, basically, it is a penis. An erect one to be exact. One key thing I learnt from Aristophanes' Lysistrata is how the women worked together just to ensure peace. So if we just work together in our daily lives, gawd knows what we could achieve. You know the saying 'There's no 'I' in team', well, there's 'us' in phallus so we gotta work together now! Team work can take you along way!

6. Don't knock the elderly ~ The Chorus of Old Men and Women were key in Lysistrata as they enhanced the comedy and exaggerated everything in the play for the audience. Aristophanes was wise to make them older folk as they know more from their life experience than us mere youngsters. Therefore, we gotta treat them with respect and actually listen to them. It seems so obvious, but sometimes we really do take them for granted.

So, that's pretty much it. I mean, there's more, but I'm not one for giving everything on the first encounter. Except for exams. Sometimes it's best to be a slut for exams and get those marks - remember, give everything you know to the examiner! I've had a blast in Drama, and as much as I'm going to miss it, it's not over. Drama will continue as long as I am still breathing. So tomorrow I'll upload my final Drama pictures, and until then, good luck to everyone sitting the exam - we CAN do this!